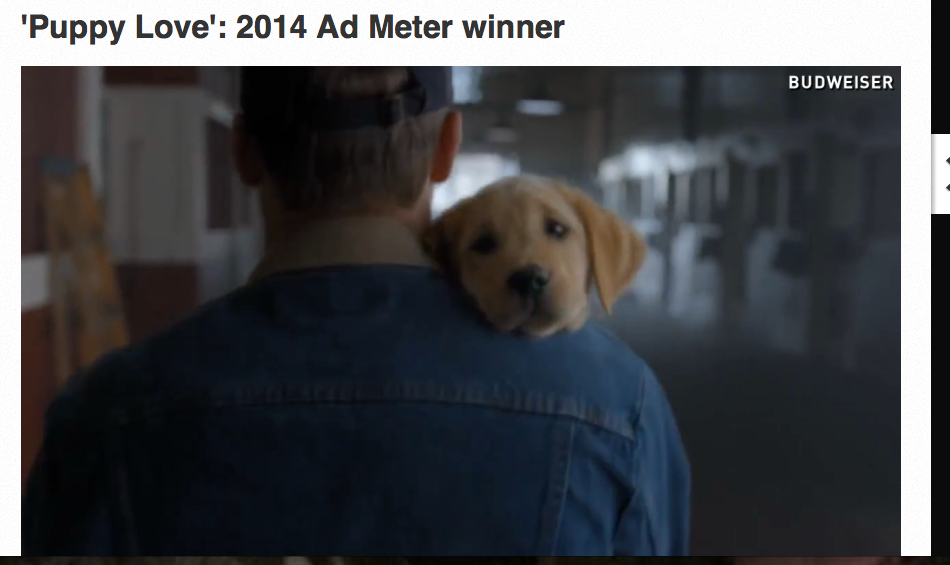 Pair Passenger’s sappy song with a yellow lab puppy who falls in love with Budweiser’s strapping Clydesdale horse and you get yourself the highest rated commercial spot in the Superbowl. 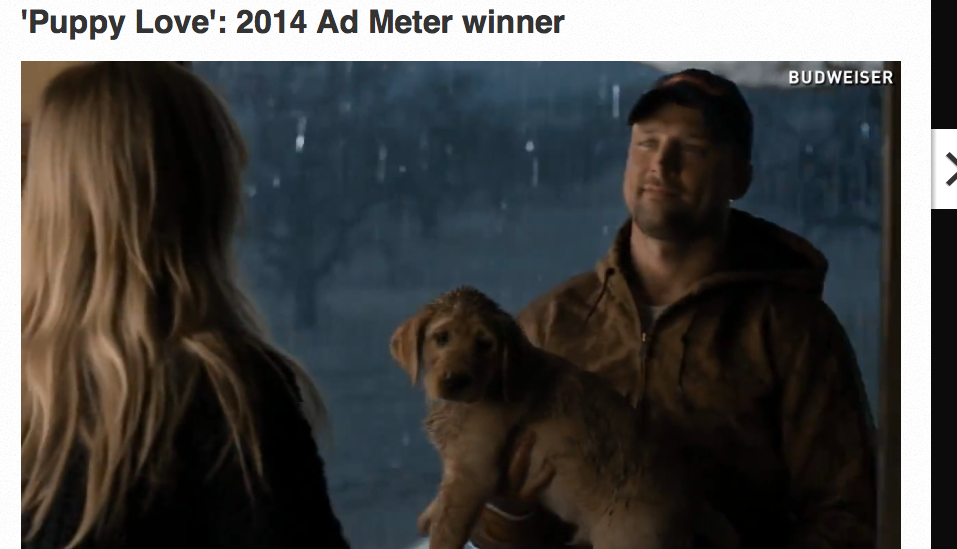 Yes, this spot was more memorable than the actual game this year. The beauty of this piece is that the visuals do all of the speaking. There is no noisy voice-over distracting us from the unusual love affair between a perfect puppy and handsome horse. This doting dog is so in love that he breaks free of his farm, scurries under a fence, and busts into a barn, for his irresistible equine. Would a man ever do that for you ladies? People go nuts for puppies in general, but unusual pet couples are even more endearing. PBS, ABC, and BBC dedicate entire episodes to animal odd couples. We are fascinated by the inter-species bond, and how friendships form under the most unlikely circumstances. 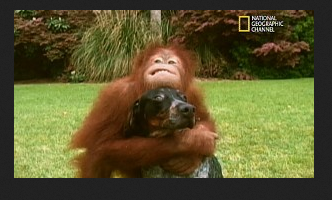 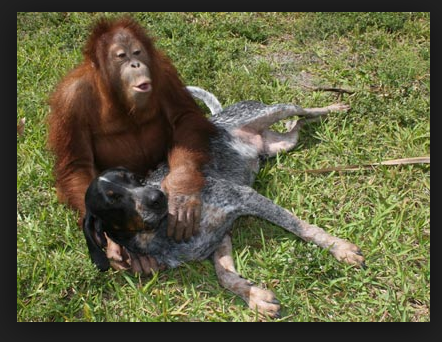 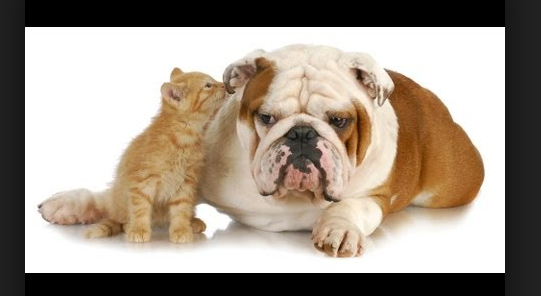 As the Passenger lyrics play “Only you know you love her when you let her go” and the poor little puppy is whisked into the backseat of the car with the door shut in its wrinkly face, we can’t help but feel the pang of love unrequited. Did you ever have to leave someone too soon? Before it felt really over? After all, Budweiser is trying to tell us, it’s those “almost relationships” that hurt the most. So why not grab another beer to forget about it? #bestbuds. So when will Carl’s Junior learn that scantily clad tanned blonde bombshells pounding burgers on top of shiny new cars won’t make us rush off our lazy boys and race through the drive-thru? We know deep down we aren’t going to run into the front cover girl of Maxim at the pick up window, but instead, a middle-aged woman will hand us our saturated-fat-laden charbroiled burger with her eye twitching and a missing yellow tooth. Put a puppy in the spot, however, and I would get there a lot quicker. 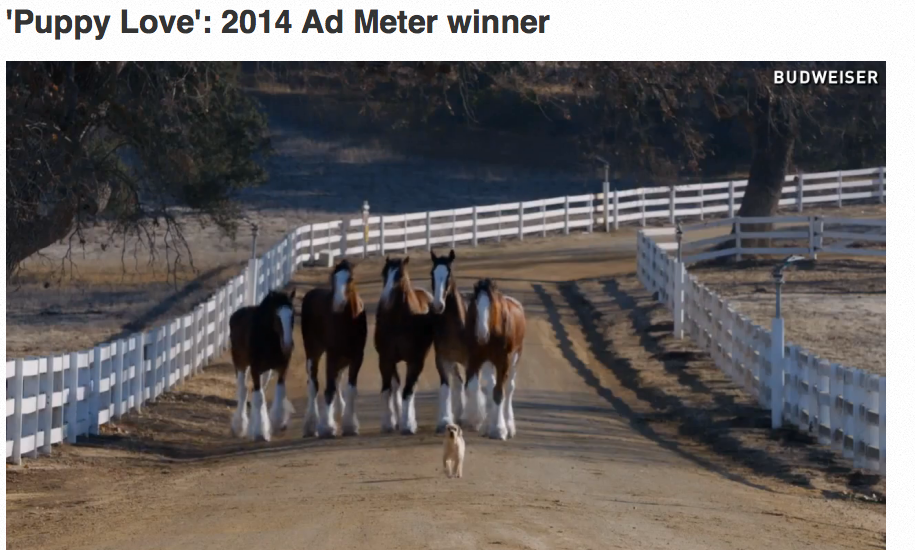 According to Time Magazine, Anheuser-Busch’s “Puppy Love” ad, developed by the agency Anomaly, was voted the top commercial during the game by viewers on Hulu. It also earned the top spot on USA Today’s Ad Meter, which is calculated through online surveys of Super Bowl viewers each year. The spot is also dominating the other ads on YouTube, where it has racked up more than 37 million views since Wednesday, and it’s easily lapping the other ads in terms of social activity, according to media metrics firm. Now that’s nothing to “let go” about.